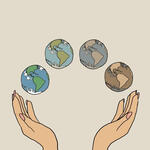 Be the change against climate change.

What is climate change? 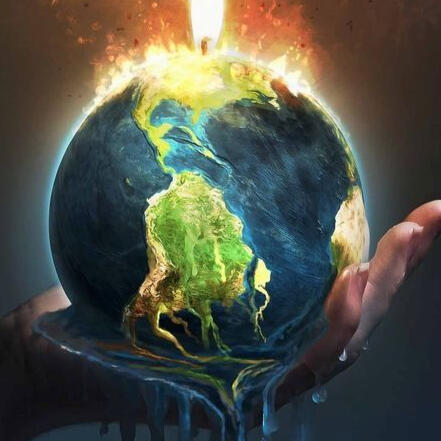 This matter is widely known as the most urgent problem that humanity is facing right now. It is referred to as a "climate crisis" or "climate emergency." Climate change is the long-term and gradual change in the earth's climate within the atmosphere throughout the years and it causes a change in the weather. This economic impact results in the extensive change of weather patterns. The reason why climate change is such a big problem now is that it started way back in the mid-twentieth century. In fact, based on the records of NASA, the warmest years occurred over the past 20 years. The changes that are caused by this phenomenon have a broad range of impacts that are closely associated with its term. Global warming is one measure of climate change. Global warming is increasing at a faster rate than scientists have predicted since the ice age recovery warming. Climate change impacts the earth and as of right now we are burning, warming up, at a very quick rate.

Cause of Climate Change

Climate change is due to the greenhouse gases produced by human activities, an example is the burning of fossil fuels, deforestation, and cutting down farming livestock. These human activities are offering too much into the atmosphere making excessive amounts of carbon dioxide being caught up and not really working in the favor of how the earth naturally goes. The greenhouse effect is the trapping of the sun’s heat by the gasses in the Earth’s atmosphere. Therefore, the greenhouse gas absorbs the heat, and it reflects in all directions in which causes the warming of our planet.

It is natural to have green gas to make the earth a living place but we have now produced more than enough of it. As long as the greenhouse rises, so does the temperature.
The main gasses that contribute to the greenhouse gas are carbon dioxide, methane, nitrous oxide, chlorofluorocarbons, and water vapor. All of these gases block the heat from escaping.
The sun's intensity, volcano eruptions, variations in Earth's orbit, and levels of carbon dioxide are the natural causes of this phenomenon.
Everything going into the air would always make its way north. The heat then would slowly make its way down to the south. Due to the fact that the heat goes north, the ice in the north would start to melt and it causes the water to rise.

We must act now. 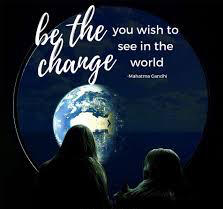 You can write or draw an illustration of your thoughts about climate change on this wall.

Climate change is an issue we need to be aware of and to be aware we also need to know the effects of climate change. It is important to combat this phenomenon now because it gravely affects the ecosystem, public health, and agriculture. The effects will include extreme changes in the weather, it leads to changes in precipitation patterns and causes droughts, floods, wildfires, heat waves and stronger hurricane occurrences to happen. The ice melts and it causes sea levels to rise because it causes sea levels to rise, certain land masses that are on the lower side of the geography and near bodies of water can be drowned. Those places will cease to exist. Speaking of the ice melting, sea levels rising is not the only concern. There are viruses that the ice had held and compacted away for centuries, but now that the ice is melting the viruses will begin to surface, which will cause an even bigger health crisis. Adding to the health crisis, it will make the air even more polluted than it is now. If climate change continues then the temperature will keep rising, this will also affect the animals and pave a way to extinction for them. The agriculture branch will take a blow, you will see a reduction in the agricultural productivity, due to the abnormal weather.


Our planet is not invincible to the heat just because we have winters that help cool the earth down. If temperatures keep rising, we might not have winters and that is a huge problem, we also might not have an arctic to call an arctic. We have the solution, information and knowledge, we just have to follow through. We need to protect our planet at all costs. If we destroy the earth, we destroy the future. Stop denying the facts and making excuses, take action! 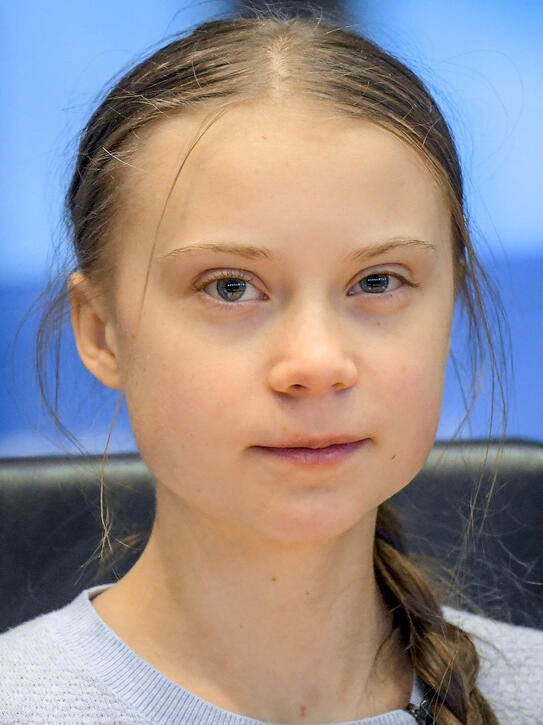 Greta Thunberg is a 17-year-old climate change activist. She has Asperger's syndrome but she manages to work alongside it and considers it a gift. At the age of 15, in August, she went on a school strike and started a one man protest in front of the Swedish parliament building. She swore to never back down until the government of Sweden met what was agreed in 2015, in Paris on the carbon emission target. During the period from August to December, she sparked a movement through her actions which made students from across the globe join her in the strike and protest. 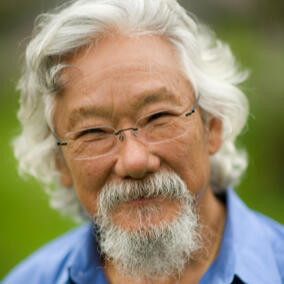 David Suzuki is a longtime activist who combats climate change. This environmentalist is also well known for calling out the government for their lack of action to reverse this problem. He founded the David Suzuki Program to conserve and protect the environment.